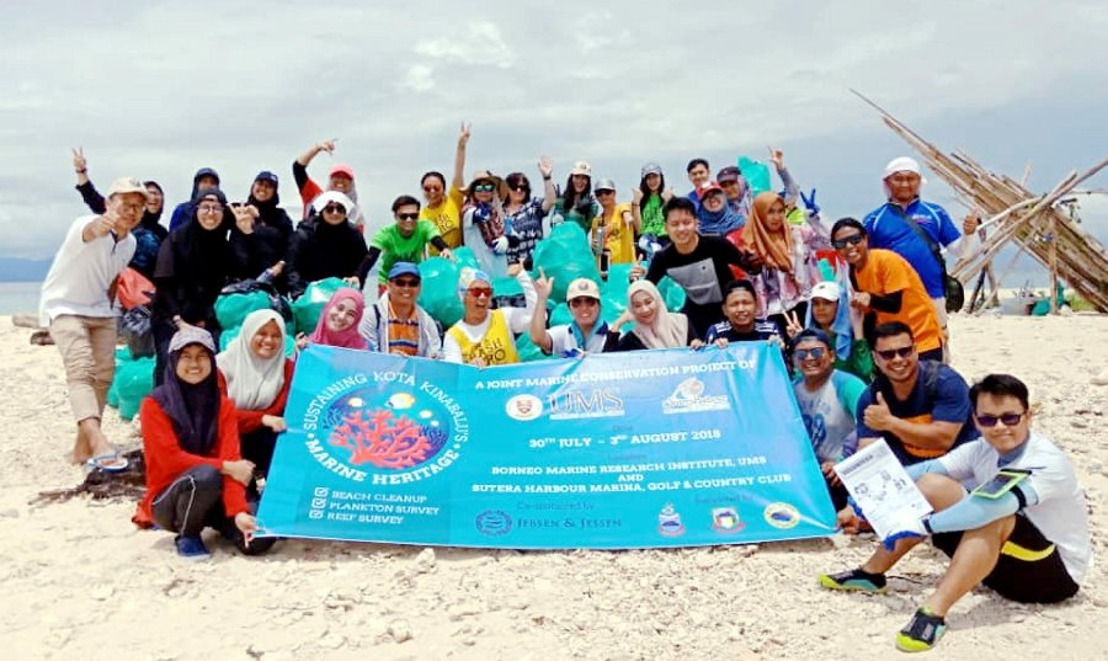 KOTA KINABALU: About 1,000 kilogrammes of garbage were picked up in just two hours by 130 volunteers at three locations here.

It was attended by non-governmental organisations, private sector staff, the public and those from the university recently.

The majority of the 230 kilogramme waste were picked up from Pulau Sulug by over 40 volunteers, which include empty gas cylinders, television sets, tyres as well as domestic waste.

UMS Borneo Marine Research Institute lecturer Associate Prof Abentin Estim who led the team at the island, said volunteers also found bone remains believed to belong to a dugong during the clean-up at the coastal area. “The bones will be brought to our laboratory at the institute for further studies,” he told NSTP.

Among those involved in the massive clean-up were NGO Trash Hero Borneo and private company Jebsen & Jessen.

Jebsen & Jessen corporate communications manager for Southeast Asia Anthea Ho meanwhile said, the group normally send volunteers from various countries to be part of such events. "We have sent 32 volunteers, who came from Malaysia, Indonesia, Thailand, Vietnam, Cambodia and Australia for the clean-up activity this time."

"Such a programme is a good opportunity to help the parties involved to collect data on waste problem as well as create public awareness on the seriousness of this issue, which affects marine life,” she added.