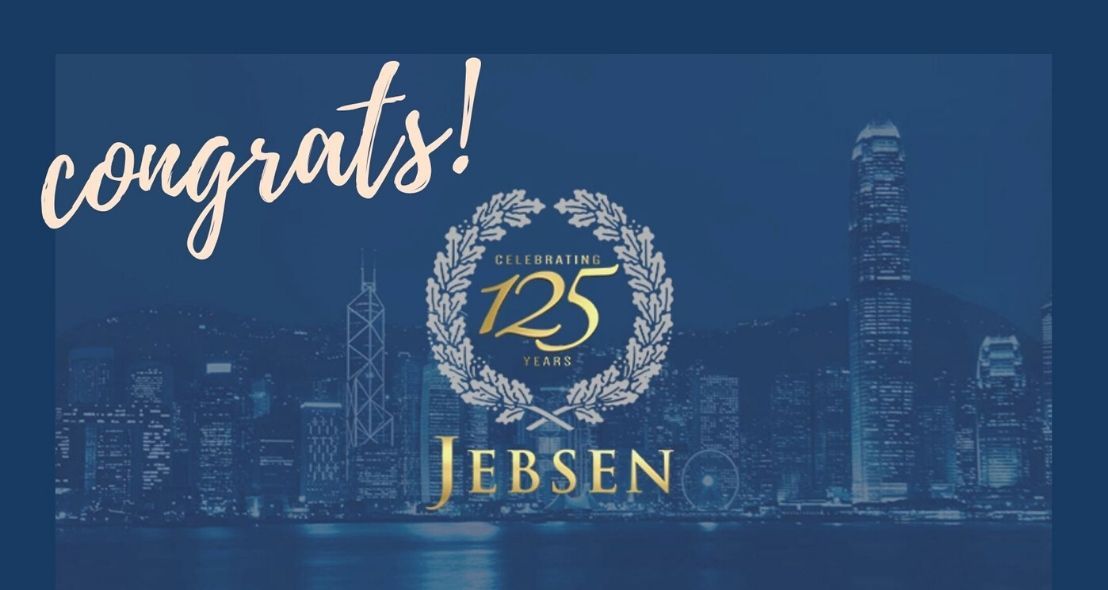 The year was 1895. The place, Hong Kong. Two young men, Jacob Jebsen and Heinrich Jessen, founded a small shipping agency. They named it Jebsen & Co., not knowing that they had planted the seed for what would eventually become today’s global Jebsen & Jessen Family Enterprise.

Jebsen Group was the first of the six member companies to be founded. It weathered through two World Wars, witnessed the final chapter of the Qing dynasty, and prospered with the economic opening-up and meteoric rise of modern China. In that time, it has evolved from a shipping agency to a trading house and now, a reputable brand builder known for helping foreign companies succeed in Greater China.

With such a long and colourful history, it’s no surprise that Jebsen Group has some fascinating stories to tell — from how one of its passenger and cargo steam ships was drafted into active war service by the British government in 1942, to how it gave Hong Kong its first Volkswagen Beetle in 1953 and first Porsche 356 in 1955.

For more interesting tales and a preview of all the celebratory events that the sister company has lined up for the year, visit Jebsen Group’s 125th anniversary microsite here.